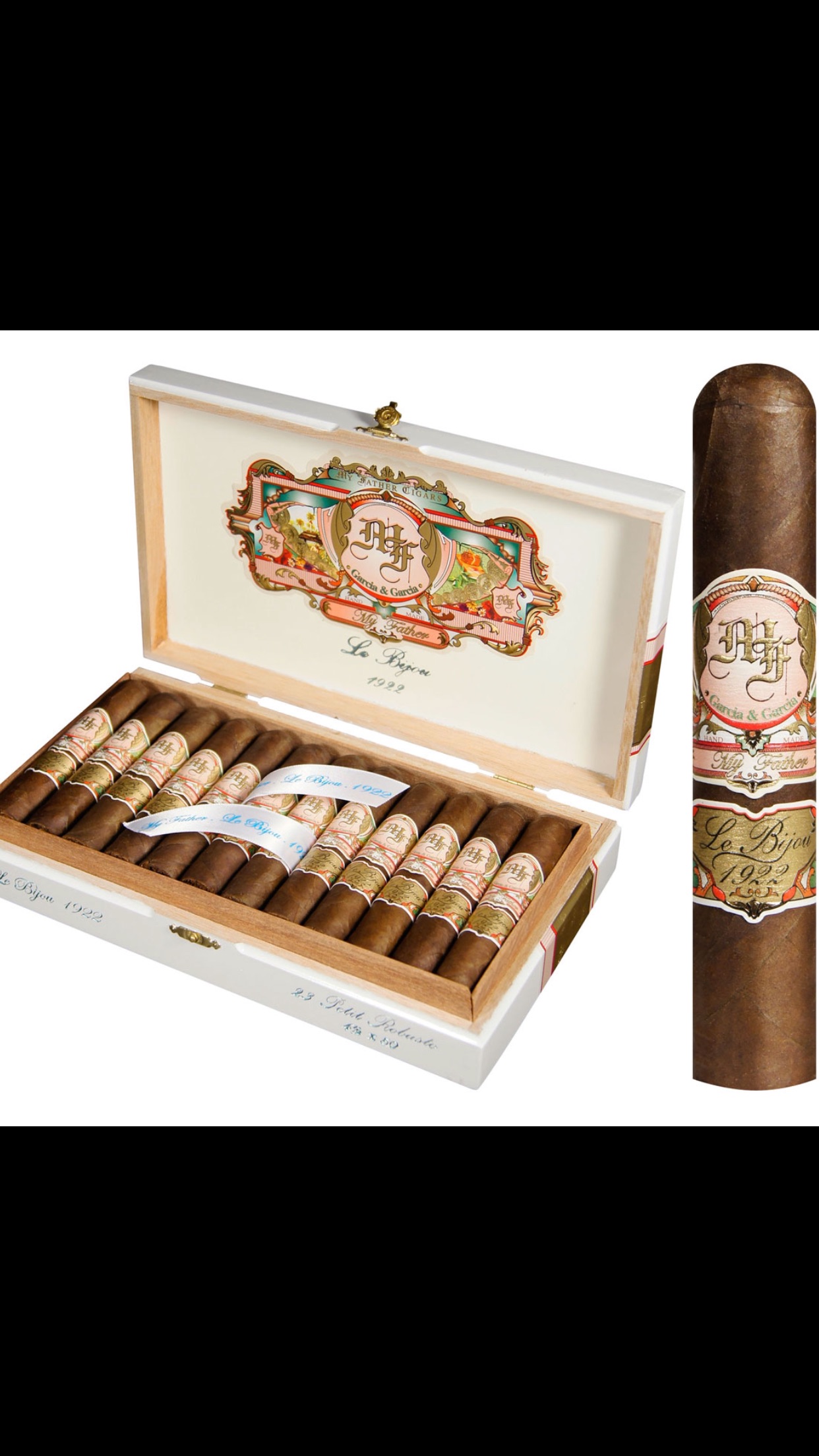 The My Father Le Bijou Petite cigar is an all-Nicaraguan blend, and the wrapper is a dark shade that uses a habano oscuro and pelo de oro.

It is considered the father of the modern corojo wrapper which was made by combining pelo de oro and Sumatran tobaccos and the it is lighter than traditional corojo.

I chose the Petit Robusto (4.5 x 50)to smoke because it has a dark and toothy wrapper, and I prefer strong flavors. 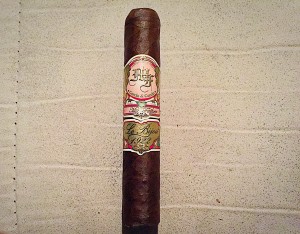 The pronounced flavors are a sweet, creamy oak, some dark chocolate and a bit of black pepper.

They mesh well; so well that I just want to eat the damn thing. It’s that tasty.

The smoke is thick and pungent, and it smells great. I can always tell when someone has lit up one of these nearby. It has some pretty distinct flavors and scents.

This is definitely a medium bodied cigar thanks to the abundance of pepper. It stays consistent for the full smoke, but it’s not strong enough to classify this one as full bodied.

This beauty took me about an hour and 15 minutes to finish off, which is a fairly long smoke for such a small stick. That said, I smoke extremely slow — I like to savor my experience.

The draw was perfect for the entire smoke, just a bit of resistance — which I love. The burn was good but the ash was flaky. So, I’m not sure if I’d want to smoke this in the car. It would get pretty messy.

Who am I kidding? I probably would smoke this thing anywhere — even the car — because it’s tasty.

If you get the chance to pick some of these up I recommend getting a couple, especially if you like mild to medium cigars. If you only pick up one, you risk the chance of cravings later, which you won’t be able to satisfy. Naturally, that’s exactly why these are a staple for my humidor. 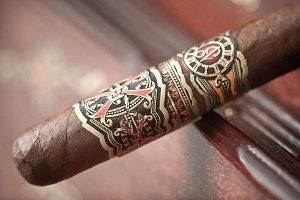