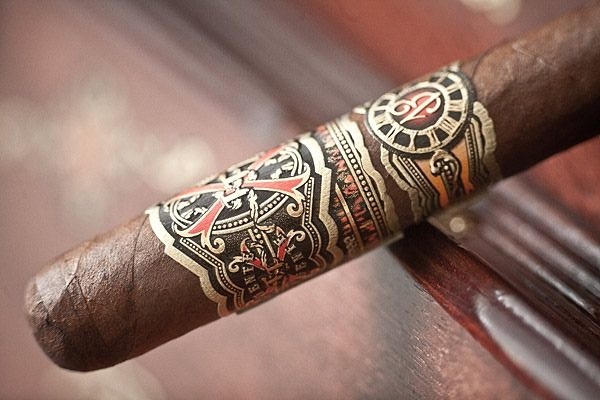 The company announced on April 3 that such a container had gone missing, sadly. But that’s alright, because they recently recovered it.

Of course, most of the contents were gone when they found the container. Bummer!

Karen Smith, vice-president of The Fuente Companies mentioned to Halfwheel that a “substantial majority” of the missing cigars have not been recovered. She couldn’t provide any other information about the missing container though, like when or where it was found. Apparently, the investigation is still ongoing and there’s law enforcement involved, as you’d expect.

Their previous announcement revealed that the container went missing before it arrived at Fuente’s Tampa-based warehouse. Anyone with information was asked to contact the Miami-Dade Police department, which we can assume is handling the case. South Florida to Tampa is a sizeable area, it could be anywhere.

No one has given an exact number for how many cigars went missing but apparently it’s in the “hundreds of thousands” range.

I hope whoever got a hold of the damn things has a decent sized humidor!

What would you do with that many cigars, besides smoke them, obviously? 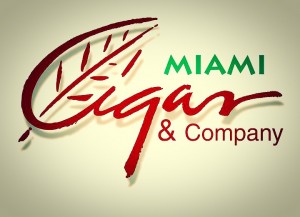